Battle of the Media

Technology today does not at all resemble what teenagers were accustomed to fifteen years ago.

My name is Madison Albright and I am a senior at George County High School. 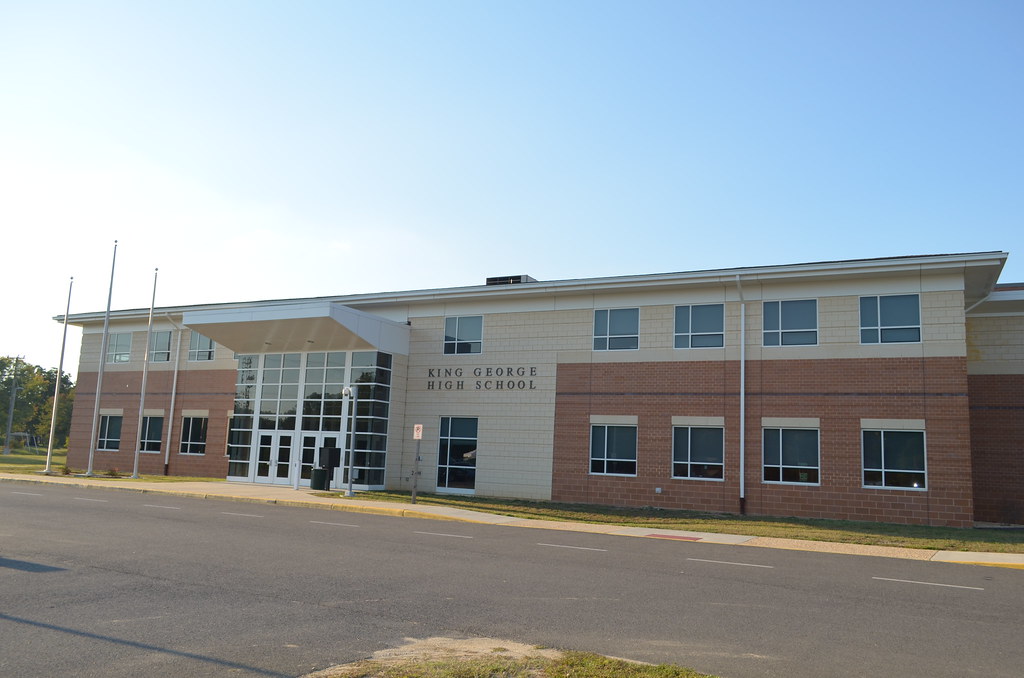 Allow me to recount to you the most interesting day in my seventeen years of life.

The day started out like any other Wednesday morning in February. I woke up at 6:15am to start getting ready for school, and by 7am I was out the door.

I usually drive myself to school, if you can even call it that. My Tesla levitates above the ground and automatically navigates its way to where I need to go—and all I have to do is enter an address.

I wish my parents would finally allow me to upgrade to a Galaxy Air. I often get teased in school for driving a Tesla because the car model went out of style in 2025. I live twenty miles from school, and it takes me ten minutes to get to school. If I were driving a Galaxy Air, it would only take me seven.

Once I arrived to school, my teacher instructed our class to board our school’s Galaxy Airbus that seats fifty people. I completely forgot that my class would be going on a field trip to the Technology Museum today.

Evidently, my senioritis hit me harder than I had thought. It took us about 45 minutes to get to the museum, since our school was one hundred-twenty miles away. Bored out of my mind, I perused through the messages on my Blackberry, waiting on a text notification that would never come.

“We’re here,” my teacher shouted, startling me from my sleep. 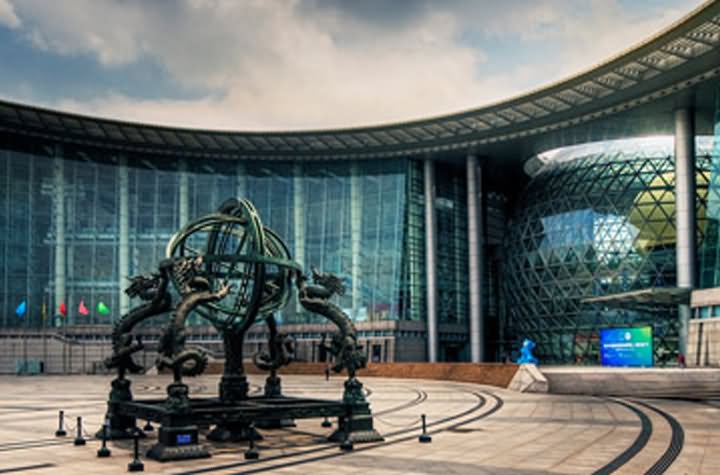 My class piled out of the bus and into the museum. I have never been the type of person who finds museums intriguing. My sentiments remained unchanged, until our class entered our last exhibit for the day. The tour guide, who failed to captivate my interest the entire day, led my class to a large door and asked us to be quiet.

She scanned her hand on a screen and punched in a long password. In this moment as she opened the door, I would soon be introduced to one of the most controversial and covert historical events of all time.

As I pushed my way through the cluster of teenagers with amazement-stricken faces, I was finally able see what they were so wide-eyed about. In the middle of a well-lit room was a small glass box, with what appeared to hold a knock-off Blackberry phone. It was all glass, but the closer I looked, the more confused I became. Suddenly, I realized what it was that I had been looking at—it was the Apple iPhone. We had only seen these devices in text books, because in 2020 they were banned from commercial use. 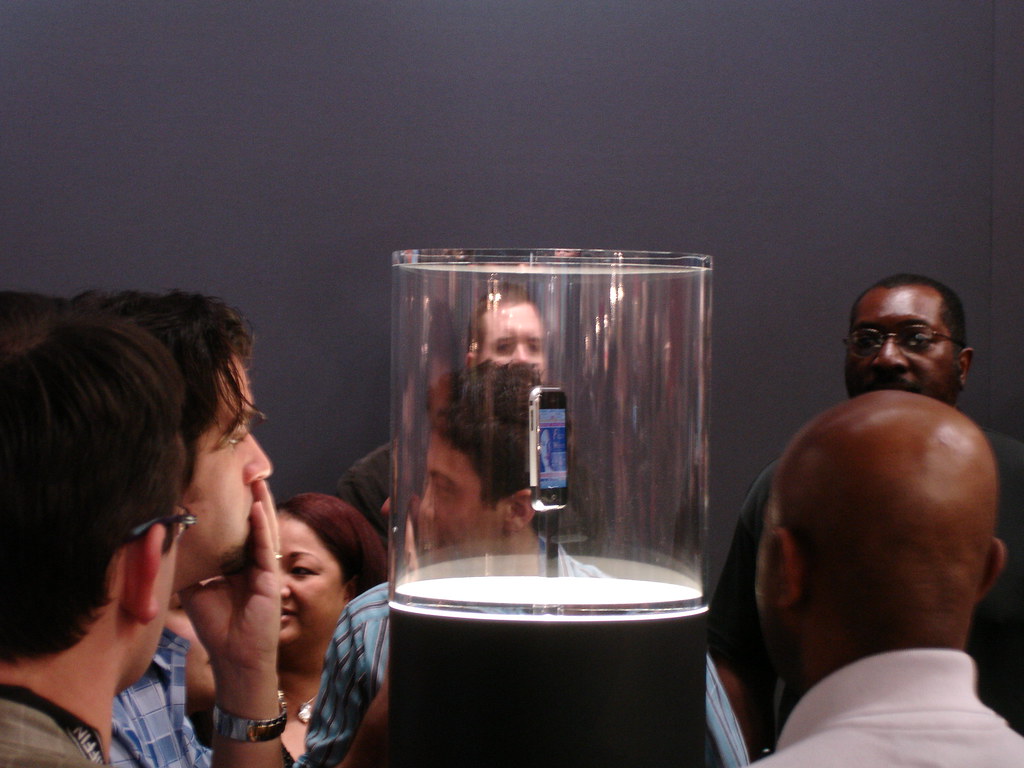 Our tour guide began to explain, “After three decades of dominating the electronic realm, Apple was finally exposed for its underhanded dealings. It all began with Steve Jobs. With the promotion of the iPhone 10, Apple stocks plummeted as consumers were disinterested with the new iPhone model, causing the company to go bankrupt. In a frenzy, Apple under-handedly sought refuge in North Korea. North Korea loaned Apple money to give their company an economic boost, but behind the scenes, North Korea was also extracting classified information from the Apple devices of Congressmen and policy workers in the United States government. When this was brought to the attention of the United States government, the country immediately initiated World War III—well not exactly, but close enough. All Americans were banned from using Apple products or any social media platforms that were compatible with Apple products. This is why today, Blackberries do not offer social media functionalities.”

This museum trip was actually more intriguing than I thought it would be. I was able to learn about the downfall of Apple and why social media no longer exists. 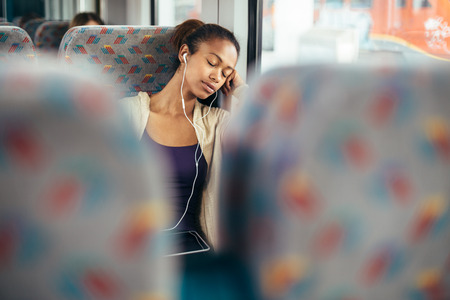 Until next time, Diary.